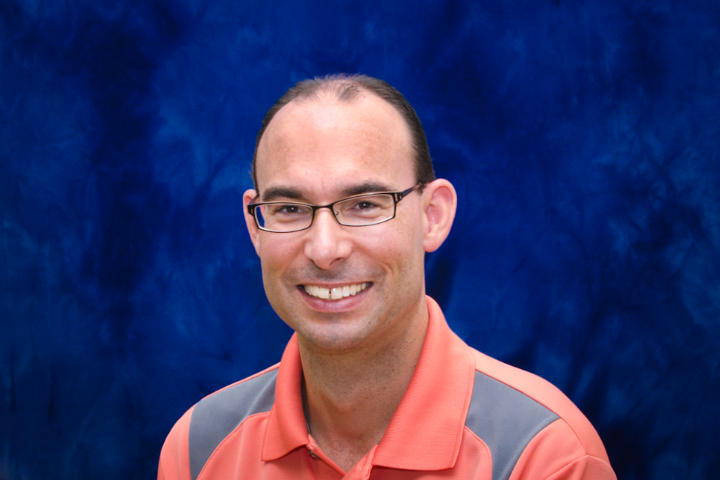 Ken Conover is a deacon at Oxford Valley Chapel. Ken earned his Master of Arts degree in Biblical Studies from Clark Summit University in 2018.  He is married to Anna and they have two children. Ken and his family have been attending Oxford Valley Chapel since 2010. Ken helps with preaching and teaching at the church. Ken and Anna also lead a growth group. They have previously led the GriefShare ministry.
Deacon and Growth Group Leader 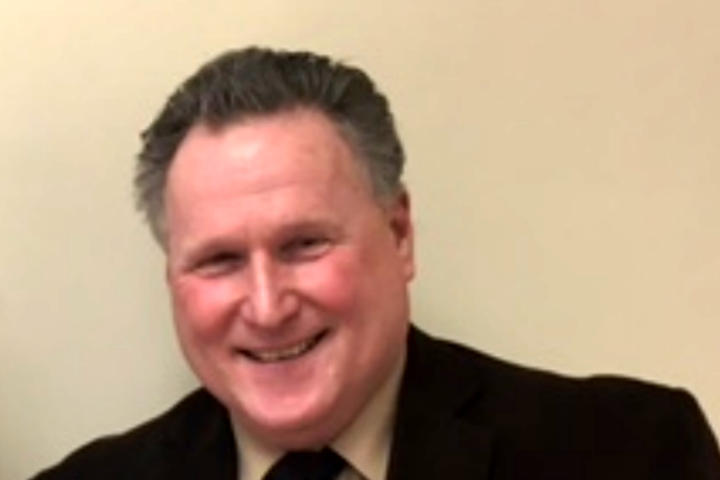 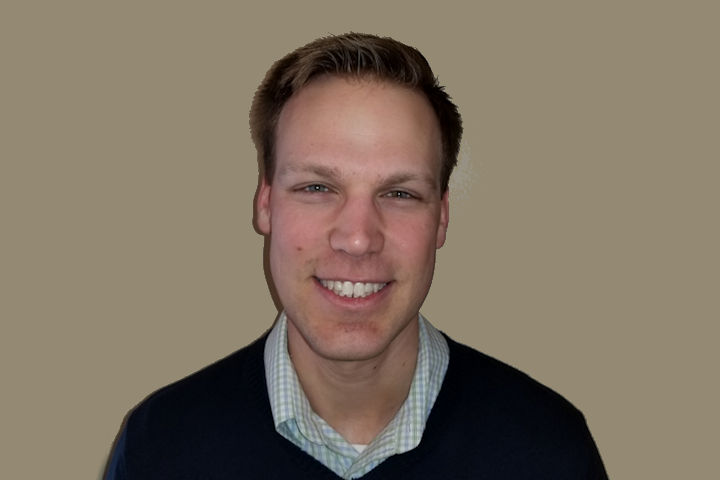 Bobby and his wife moved to the area a few years ago and they have two sons. They are thankful to be at Oxford valley Chapel. Bobby works as a mechanic and enjoys being fishing.
Today Sunday Worship Services
Today Children’s Programs